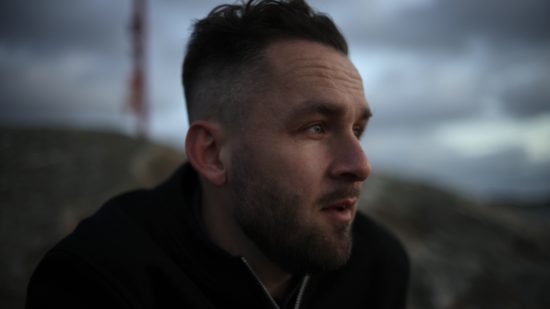 Oskar is a Swedish director who’s filmmaking journey started in 2003 when, as an experimental juggler, he started filming his fellow juggling friends. He was soon selling tons of inspirational juggling DVDs to the global masses.

He subsequently studied Graphic Design & Illustration at Konstfack in Stockholm. During the course of his studies Oskar realised that whilst printed letters on a poster were pretty cool, physical moving glass typography combined with lasers was a tad more interesting. So after earning his bachelor’s degree, Oskar ditched his entire portfolio and focused on directing film for real.

Over the years Oskar has directed art films and music videos and now enjoys making commercials for brands like Volkswagen, Ikea, Sony, Mitsubishi, McDonalds and Volvo to name a few.