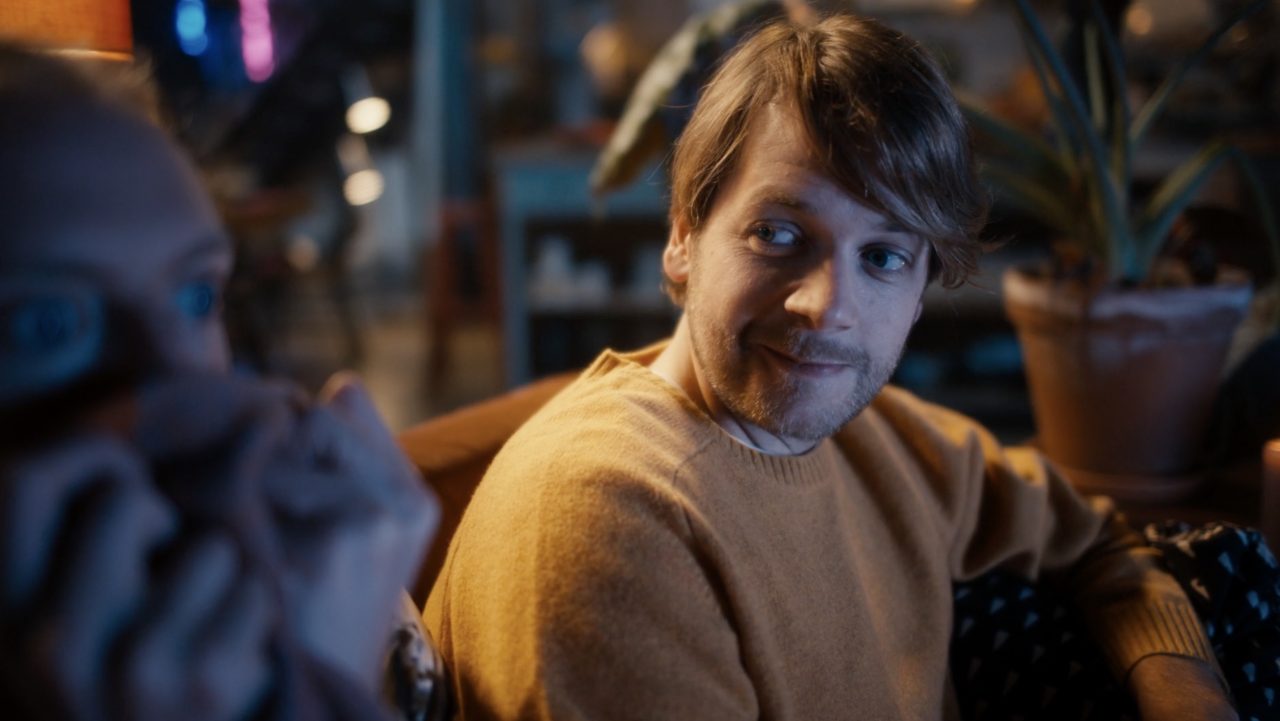 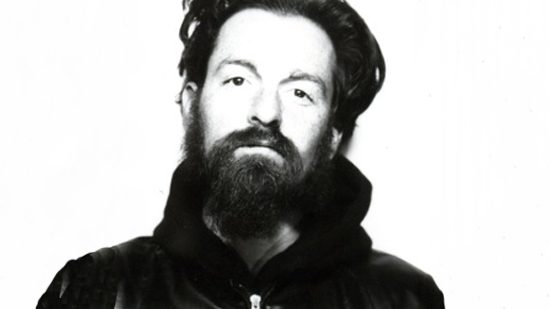 Toon is not just a director, he’s also a photographer and a musician, and constantly gets involved in various artistic projects. His work is characterised by a strong visual style. It clearly refers to elements of popular culture like horror movies, sci-fi, 70’s exploitation and television series. He likes images that are loud, colourful and larger than life.

Toon’s career takes a flying start directing for the most creative agencies in Belgium and The Netherlands. In 2002 he receives the Young Directors Awards and in 2005 his Ascis commercial wins Bronze and Silver at the Cannes Lions. December 2012 saw the relese of “Perfect Drug“, his latest short. It was an instant hit and has been touring the international film festival scene ever since. Among others, it was selected for Clermont-Ferrand, Imagine and Amsterdam Fantastic Film Festival where it was awarded a prestigious Melies D’argent. And at the Brussels Internetional Film Festival it took home the Grand Prize.