CZAR is an international production company with offices in Zürich, Berlin, Hamburg, Amsterdam, Brussels and Paris.

We produce commercials, feature films, short films and digital content. But most of all, CZAR is about talent, guts and the creativity of our directors and producers and the relationship we form with
our crew and clients.

CZAR was founded in 1990, when Pioneer approached three young music-video makers to produce their laser karaoke clips. The trio didn’t have an office, but didn’t want to lose the deal, so overnight they transformed an abandoned office space into the ‘CZAR Group’ Headquarters. In true Mad Men style their new client turned up for the meeting oblivious to the fact that the staff members were just friends pretending to make the space look busy.

CZAR went on to produce thousands of music videos and commercials, establishing itself as an important player on the European commercial scene. The creative mindset and a healthy work ethic lead to the first Cannes Grand Prix in 1996 for Rogier van der Ploeg’s Rolo Elephant, and a Palm D’Or for best worldwide production company. 10 years later Koen Mortier and Joe Vanhoutteghem revolutionized Belgian advertising by opening CZAR Belgium.

In 2012 Koen‘s TNT film „Push to Add Some Drama“ won 8 Lions in Cannes and countless other awards making it the most awarded ad campaign in Belgian history.

CZAR Switzerland was officially founded in 2017 and is run by Sandy Blum. After having produced numerous commercials in the past five years for Swiss clients such as Swisscom, Orange, MIGROS, Calanda, UBS and Ceylor to name a few, it was time to open an office in Zürich.

Today creativity is still King. With our German, Dutch, Belgian and French partners CZAR represents some of Europe’s strongest creative talent including two of the world’s top 20 most awarded directors – Andreas Nilsson (Nr 1 and multiple Cannes Grand Prix winner for his Volvo Epic Split) and Bart Timmer (VW Laughing Horses – one of the most awarded Spots in 2017)

In 2014 CZAR was listed in the Gunn Report’s Top 10 most awarded production companies worldwide. 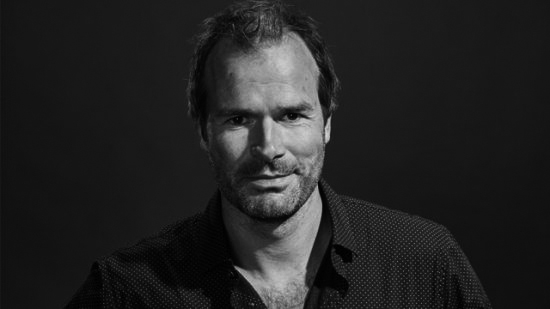 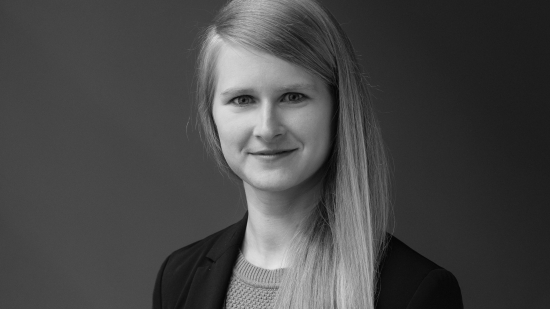 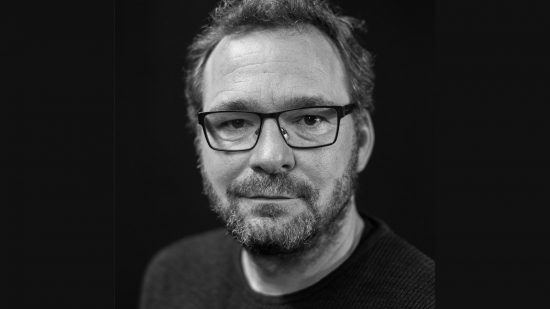 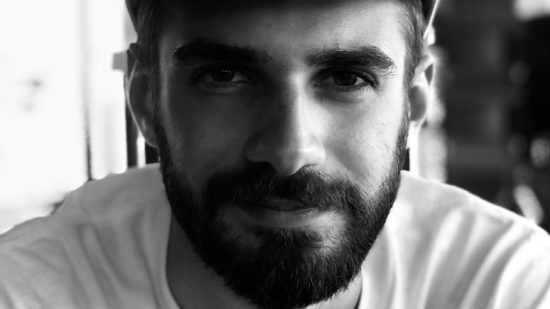 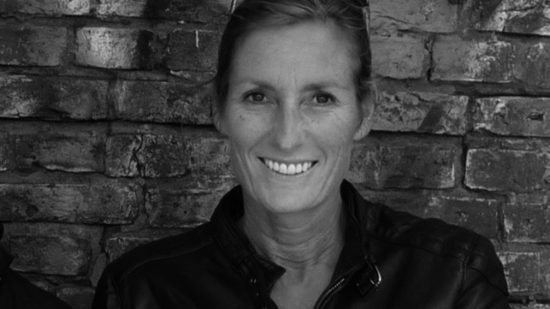 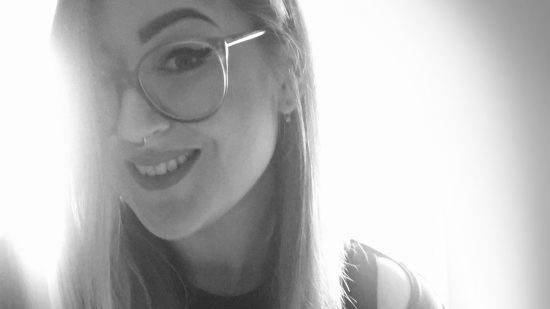 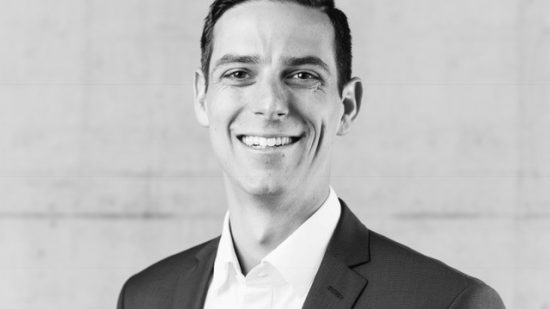