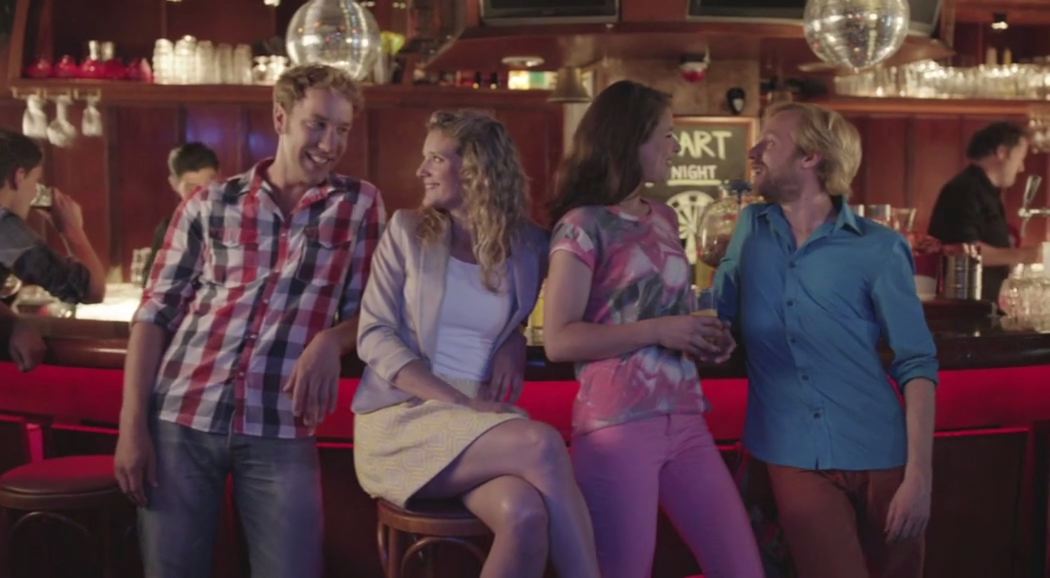 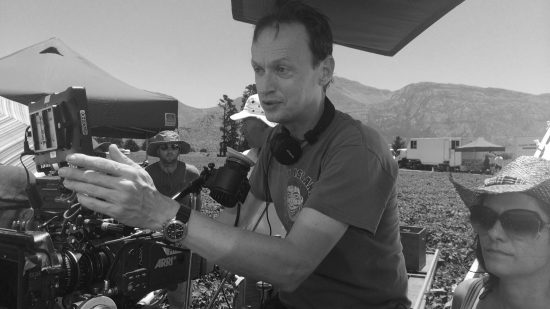 After completion of the Film Academy in Amsterdam, Rogier began as a co-partner in PKP TV. He also played guitar in several bands and released 8 LPs and 7 singles.

After these successes the United States opened their eyes for Rogier and he‘s worked on brands such as Budweiser, Coca Cola, Miller Lite, Chevrolet and many more.