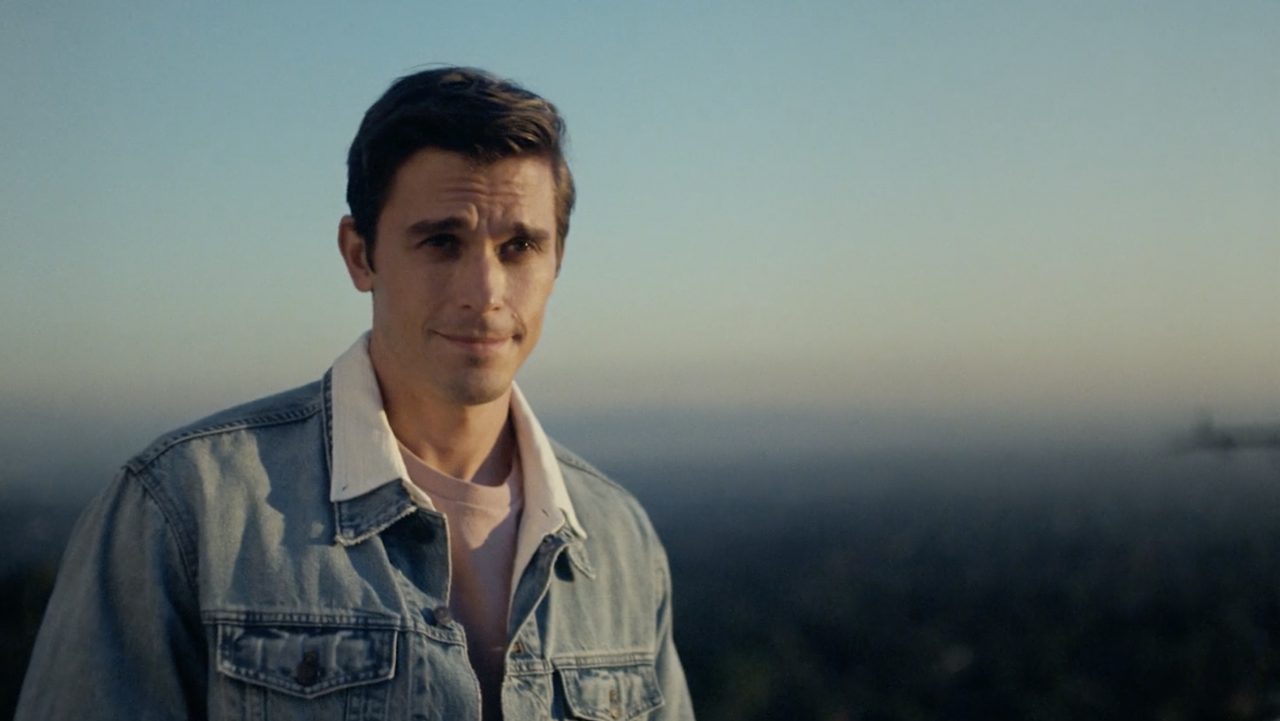 MADEWELL What are you made of? 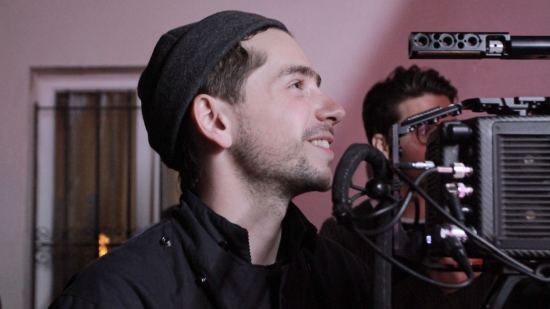 Matvey Fiks was born in Russia and grew up between Moscow and New York. He graduated from NYC’s School of Visual Arts with a BFA in Film (Directing) in 2016.

Matvey’s music video “Sky Breaking Clouds Falling“ premiered this year on NOWNESS, was designated a Vimeo Staff Pick and won Silver at the Young Director Awards for Best Music Video – Europe. His smartly choreographed film for Les Georgettes jewellery was highlighted on Shoot Online and most recently Shots featured his elegant ad for the Italian Fintech brand, Scalapay. Matvey resides in Brooklyn, NY and regularly directs music videos, commercials and fictional/nonfictional short films in the US and Europe for brands such as Gucci, Versace, Zara, Under Armour and Instagram among others.