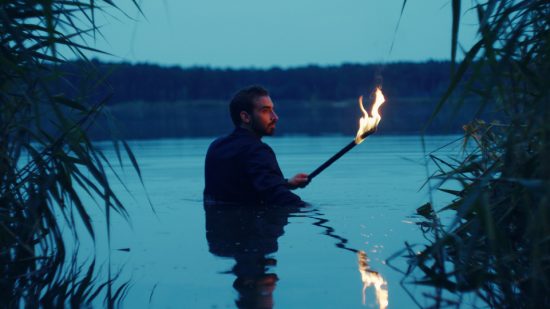 Kai was born in Freiburg, Germany, but he grew up in Ecuador. He now lives in Berlin. After graduating from Filmakademie Baden-Württemberg in 2012, Kai joined CZAR. His work is dedicated to storytelling with extreme attention to detail, timing and humor. He also loves an improvisational approach to give the actors’ performances a unique, authentic and casual touch. Kai has won several nominations and awards, including a couple for ADC and has directed for major clients like O2, Mercedes-Benz, Hornbach, Gillette and Fleurop.