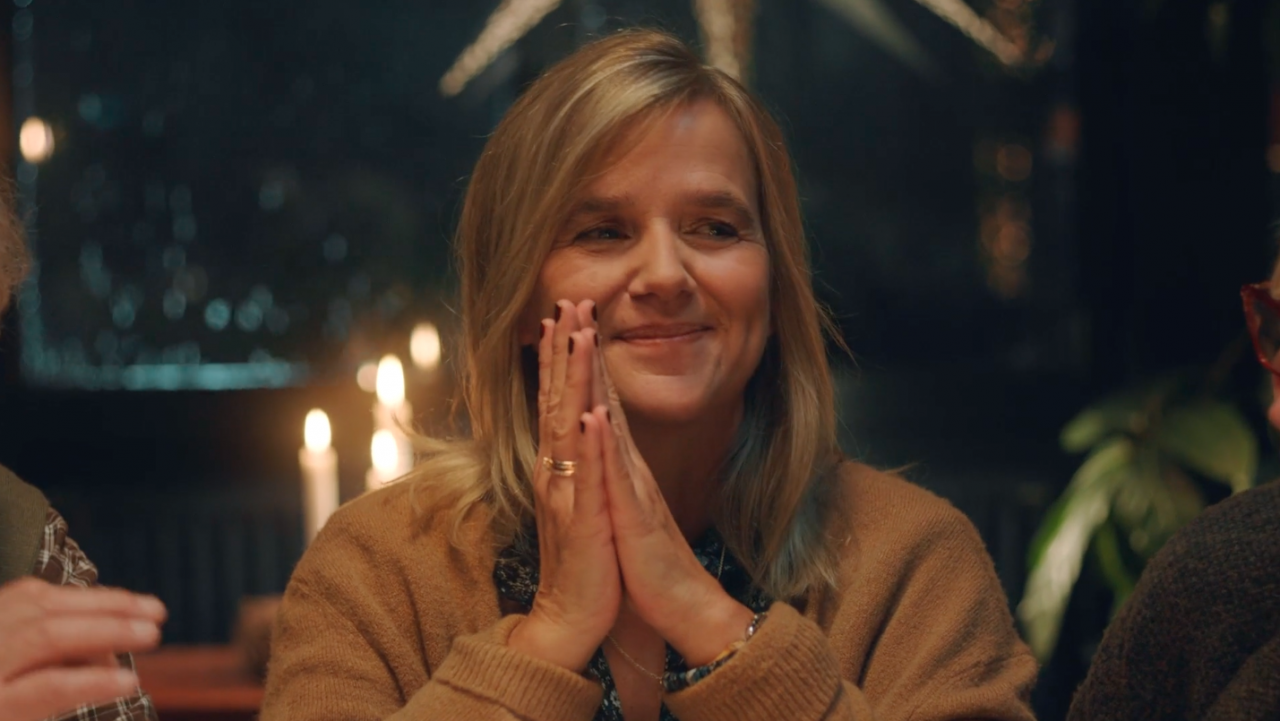 DELHAIZE Bringing everyone together 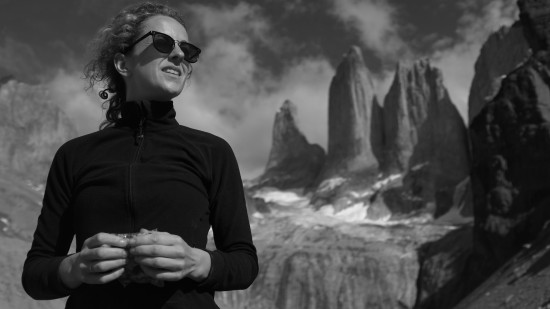 Amsterdam based filmmaker Marleen Jonkman has been telling stories since she was a child, illustrating the books her novelist sister created. She went on to study film at the University of Amsterdam and direction at the Netherlands Film Academy.  After graduating with the prize-wining short ‘Daughter’, Marleen joined production house Czar and started directing commercials, shorts and videoclips.

Marleen developed a personal style which shows an honest interest in people, catched in authentic and joy filled cinematic moments. She aims to celebrate life in all aspects and to show universal truth in everyday moments. Marleen’s first feature film ‘La Holandesa’ premiered during the Toronto International Film Festival in 2017.