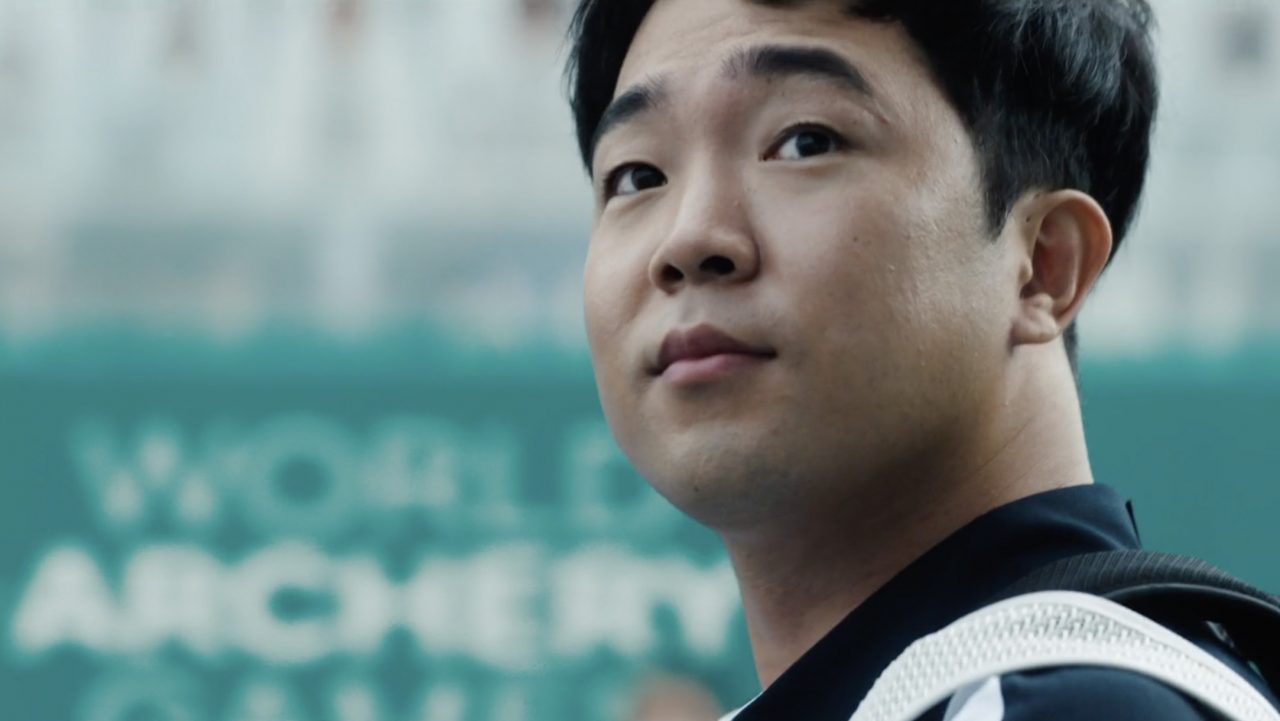 HYUNDAI Because of You - Seoul 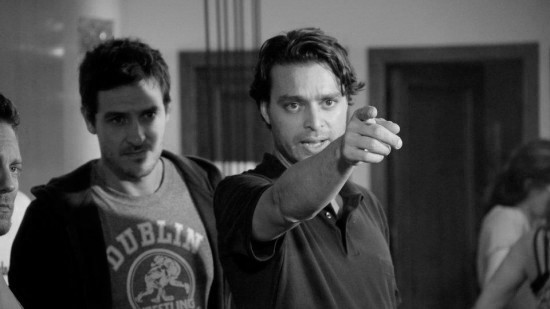 In 1999 Michaël studied at the Escuela Internacional de Cine y Television de Cuba where he made several short documentaries. Later on he graduated from the Gerrit Rietveld Academy audio-visual arts department in 2005. After a few wanderings into the fields of industrial design and fine arts, his interest in film remained. Michaël has made short films and commercials and has been awarded and nominated for a few, a.o. the Young Directors Awards in Cannes. Currently Michael works as a filmmaker and autonomous artist, creating a body of work that combines genuine imagery with personal realism, incidentally elevating his films with a surreal touch.