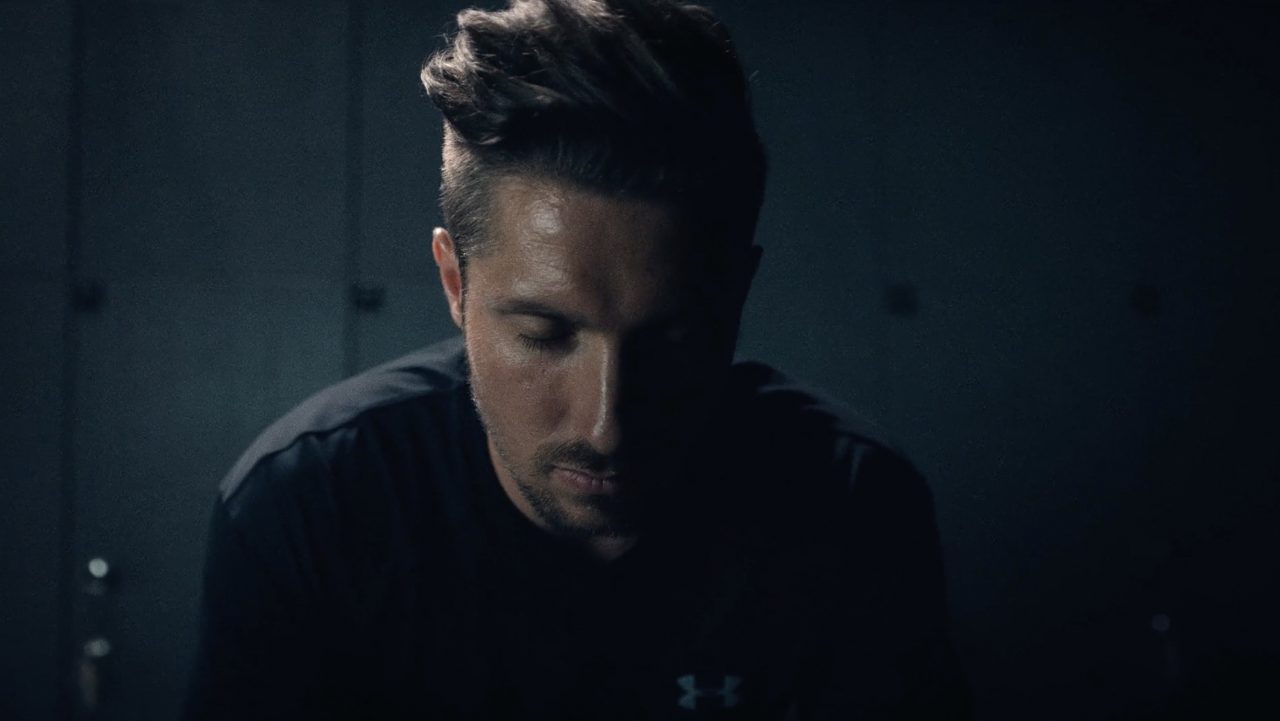 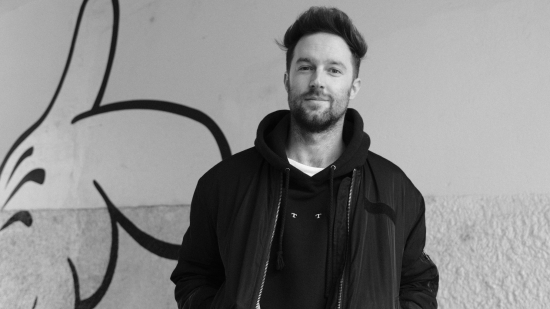 Born in 1987, Mitch grew up in Zurich, Switzerland. As a kid his parents always considered it funny that he zapped into advertising blocks and that he knew all the ads by heart. A few years later he decided to pursue his passion for advertising and studied at Zurich University of the Arts. Here again he was the odd one who loved to tell weird short stories and experimented with every technique he stumbled upon. His graduation project in 2012, the world’s first interactive super slow motion music video, cleaned up on the awards circuit and instantly put Mitch on the scene. It won an ADC NY cube for cinematography, a Lovie and a Webby Award for Best Use of Interactive Video.

One of his other interactive music videos was shortlisted against Pharrell Williams at the Webby Awards. He also spent three years as an art director at various ad agencies, helping brands to reach millions of users. Mitch has written and directed commercials for clients such as Samsung, Under Armour, Swisscom and FREITAG to name a few. He loves to experiment with new techniques and has a passion for funky, aesthetic storytelling.