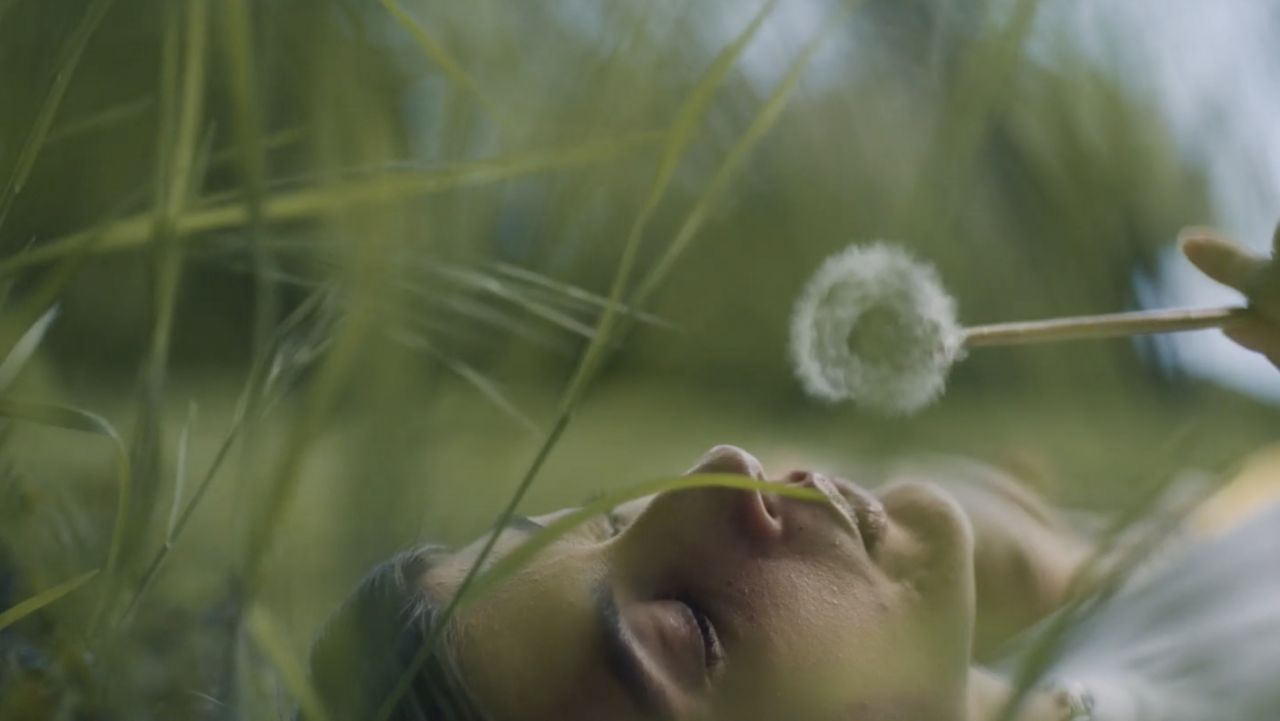 BURT'S BEES For Lips, With Love 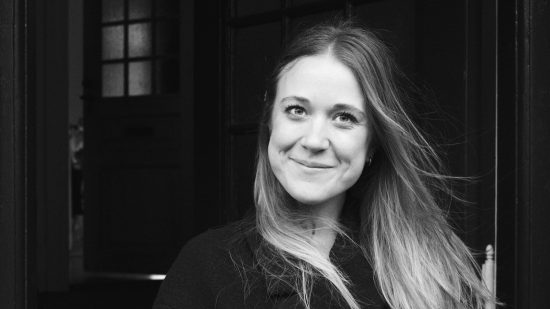 Emilie Thalund is a director from Copenhagen, Denmark. She burst onto the international scene in 2018 after winning Gold at the Young Directors Award in Cannes for her first film ‘Period.’ Since then, she has continued to create visually stunning narratives and has worked with brands such as IKEA and Pandora.

She attended the Royal Danish Academy of Fine Arts, earning a master in Art & Architecture.  After graduatingshe was ready to follow her childhood dream and entered the world of film. To learn the ropes she worked for a couple of years assisting acclaimed director Martin Werner.
From here she took off as a director in her own right. Mixing genres and creating bridges between narratives, places and pictures, Emilie’s work and the composition of her images reflect her background. Emilie is a sensitive observer, a dreamer and a visually strong narrator. She’s interested in the tales of women, and dreams of filling in some of the blanks in the way women have previously been portrayed. Emilie most recently picked up another Gold Screen at the YDA for her Charity Commercial “Isolation”.
She was also recently named “Talent of the Year” within the Danish advertising industry.
view all Directors