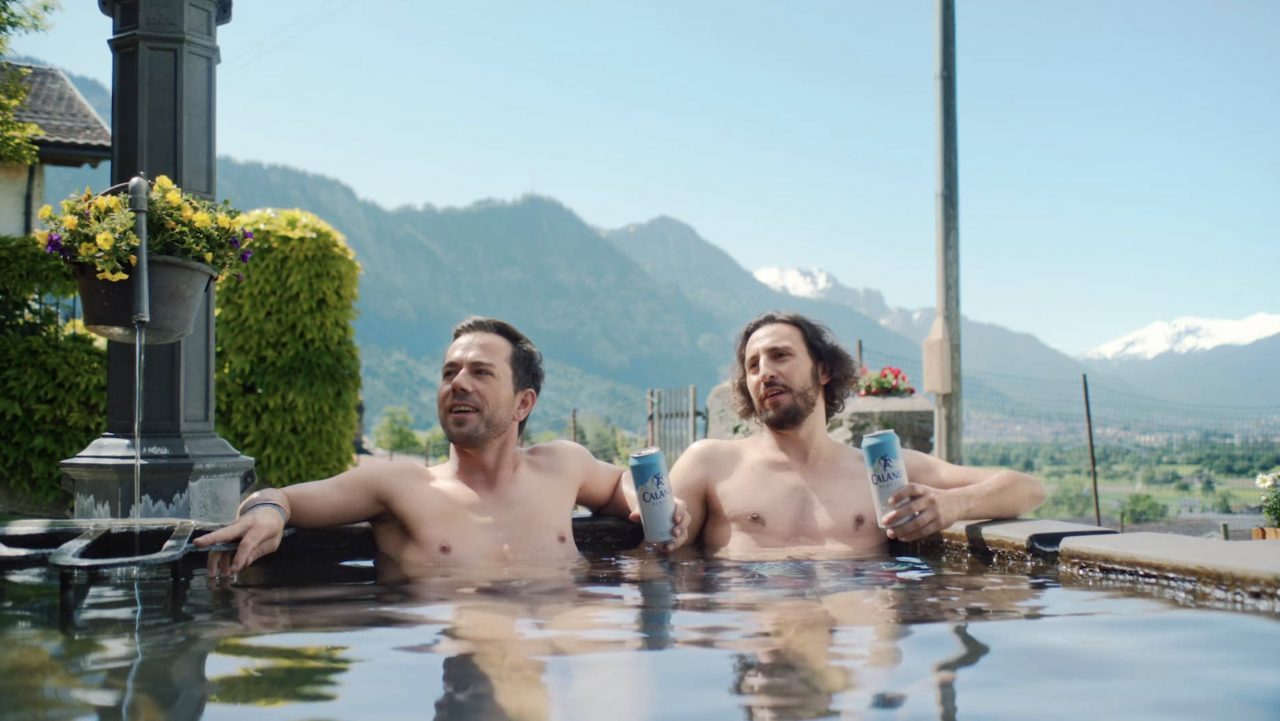 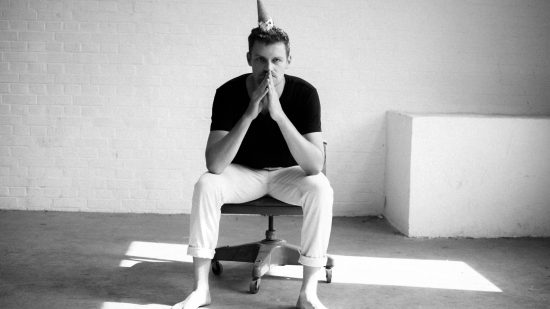 Johannes was born in 1986 in Erfurt, Germany. He graduated from Freie Universität Berlin with a degree in political science and worked for several years as a feature film AD with directors such as Michael Haneke and the Wachowski Brothers. In 2008 he co-founded the theatre and art collective Zweite Reihe and began directing short films, music videos and started to work on first commercial work.

In 2014 he signed with CZAR and has shot commercials for clients such as Deutsche Bahn, adidas, Ricola and ADAC. In 2014 he won the Best Newcomer Award at Die Klappe and the German competition of The Cannes Young Lions. At ADC 2018 he won Silver for his Music Video ‘Sind Alpina Weiss’. A year later, at Die Klappe he won Gold and two Bronze for his ADAC films ‘Don’t Travel with Mom’ and a Bronze Lion for IBIS ‘Instasitter’ at Cannes Lions.

Johannes is conceptually strong and loves to create visually rich films. He especially likes dialogue pieces and absurd situations and enjoys telling stories in a beautiful, unique way, whether it be short film, commercial, music video or Instastory.