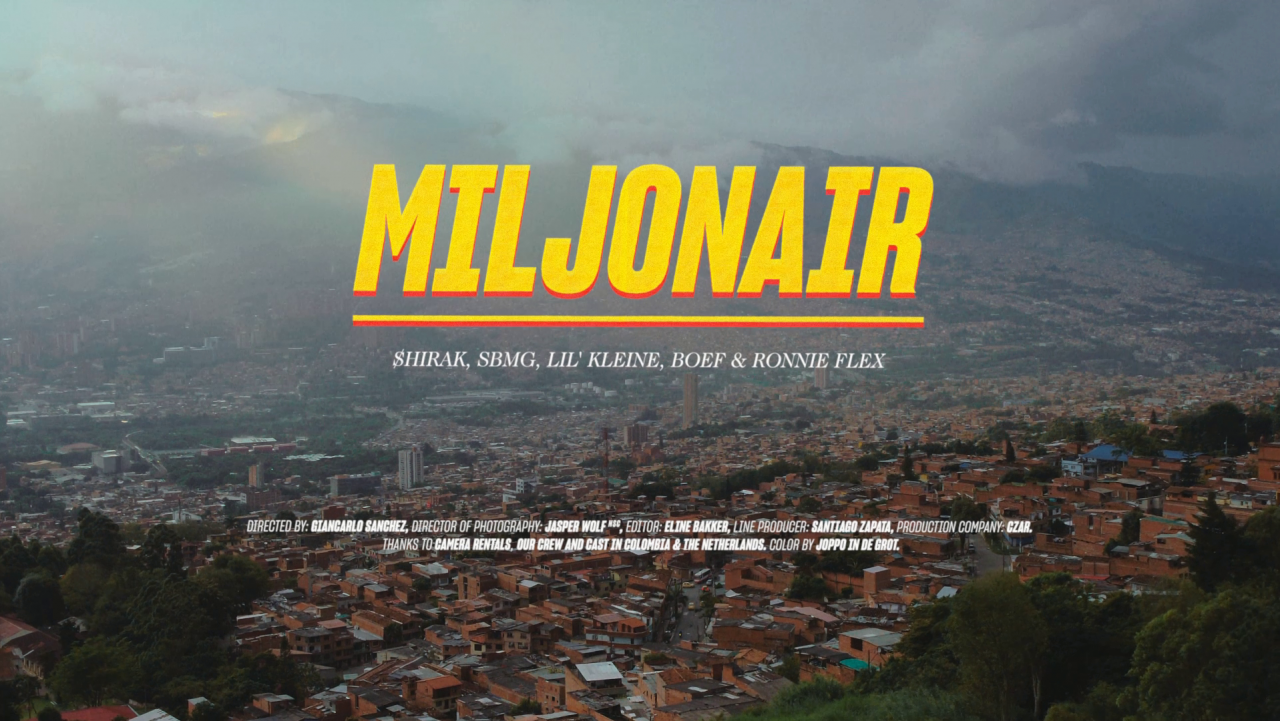 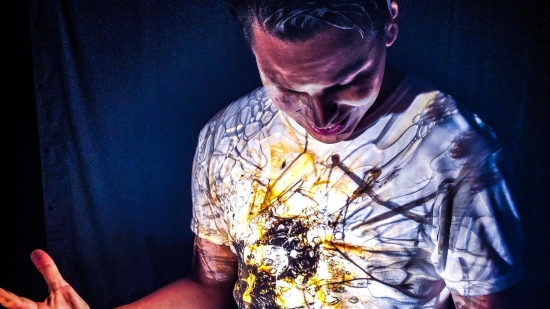 Giancarlo Sanchez successfully completed his study at the Dutch Film Academy. As a director. After that, Giancarlo went with the wind, directed a lot of nice films at CZAR jr., and in 2016 even received a Gouden Kalf (the Dutch Academy Award) for his debute film Horizon.

Giancarlo’s interest and fondness for youth and popular culture makes him a versatile film maker that can speak to millennials and any generation that follows them. Basically, because he’s the biggest millennial walking around at our office. 😉