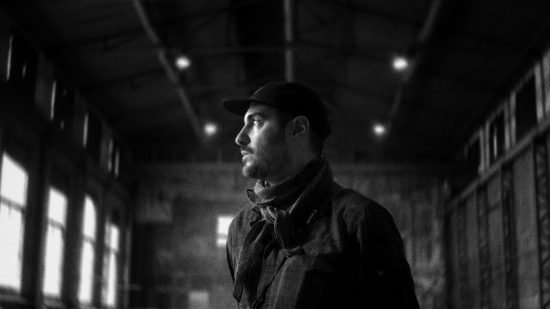 Ben Strebel is an exciting young British-Swiss director whose reel boasts a wealth of eye-catching work. His approach to story telling is driven consistently by careful casting, art direction, visual techniques and cinematography.

He started his career carving visuals for brands, documentaries and music videos for the likes of Madness, Phoenix whilst also directing fashion films for Vivienne Westwood and AllSaints to mention just a few. The success of his music video / short film for Clock Opera ‘Once And For All’ that has won him numerous awards and nominations to date including the prestigious Raindance Film Festival.

The digital experience ‘A Trip Out Sea’ for Guy Cotten cleaned up at the Cannes Lions 2014 and has cemented Ben’s growing reputation as a rising star.