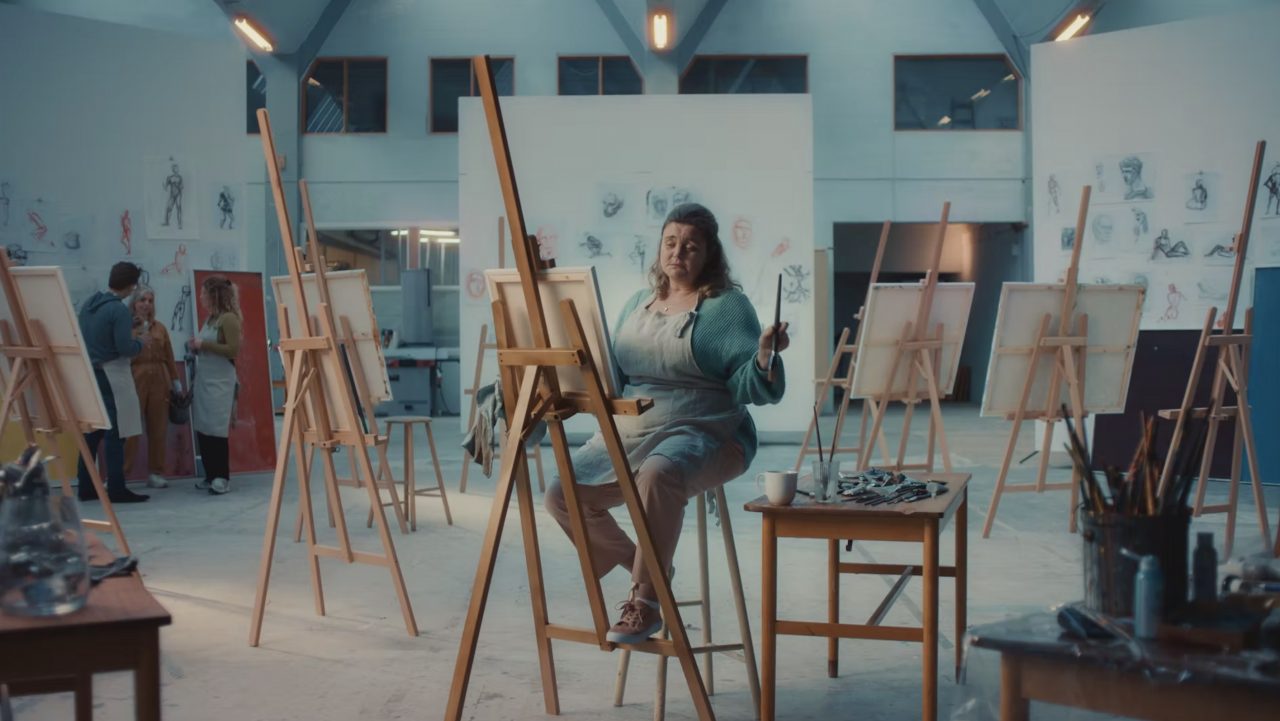 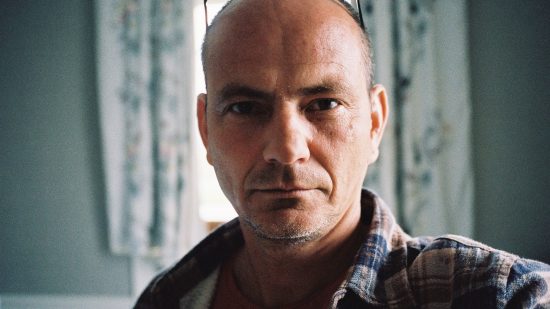 Born in Germany and a father of three, Axel Laubscher is one of the founding members of Social Club. To say that he is well travelled would be an understatement: Only six months old he lived for the next four years of his childhood in Bombay, only to move to Colombia for another five after that. Then on to New York via Germany again and along the way a Bachelor of Arts in Film at the prestigious NYU Film Academy. Love brought him to Stockholm where he currently resides but still feels like a tourist. Perhaps because he’s always traveling from one job to another. The traveling paid off in more ways than one, as Axel speaks Spanish, English, German and Swedish. Axel Laubscher has won numerous awards for his work; most notably Gold, Silver and Bronze at the Cannes Lions.